An early taste of the International Film Festival


A preview… an early launch and a film not to be missed!

Come and check out THE SQUARE - Oscar nominated film (Best Foreign Language) and Winner of the Palme d’Or at 2017 Cannes Film Festival - on Saturday 24 March at 5:30pm.   It is an early taster of what will be on offer at the annual Armidale International Film Festival which is held on first weekend of August.

THE SQUARE is both outlandishly funny and a biting satire on the world of modern contemporary art.  With a stellar cast, including Elizabeth Moss (The Handmaiden) as an American journalist and Dominic West (The Wire) as a visiting artist, it centres on a dashing museum curator (Claes Bang) and his dysfunctional institution.  But it is much, much more.  Provocative, challenging, at times uncomfortable and disturbing to watch, the film also raises moral questions about marketing, the media, performance art and the cultural elite.  Its fearless director, Ruben Ostlund (Force majeure), gradually but relentlessly exposes the fragility of culture and sophistication that refined middle-class humans surround themselves with and ultimately reveals their public selves in juxtaposition with their private, animal natures.  You will talk about it for days.


Come along to this special film fundraiser, profits support this year’s Armidale International Film Festival.  The committee has been planning the event for a number of months – and have chosen 13 acclaimed films this year that showcase the world!

Tickets are $17 and are on sale NOW at the Belgrave Cinema. 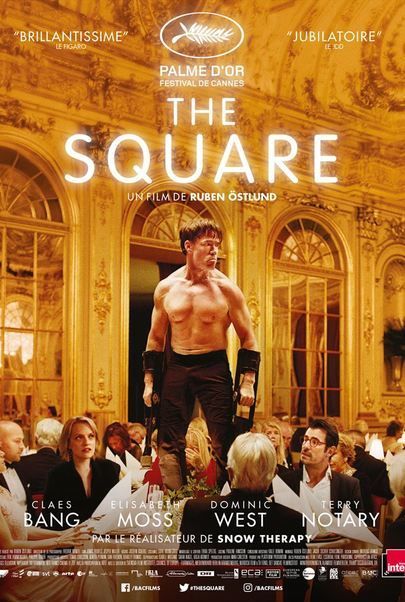