The second film for this year's film club season (Monday, 20th April and Wednesday, 29th April) will be the US film Locke.

Leaving the construction site on the eve of a major project, construction manager Ivan Locke receives news that sends him driving the two hours from Birmingham to London, but even further from the life he once knew. Making the decision that he has to make, he then calls his wife, his sons, his co-workers and boss telling them the secret that he is bearing and trying to keep his job and family intact. But even more importantly, he will have to face himself and the choices he has made.

We've chosen this film partly because of it's uniqueness, but also because it was one of Margaret Pomeranz's five best films of 2014.  Its uniqueness stems from the fact that it is entirely set in a car (don't worry it's not too long!) and the driver, played by Tom Hardy, has had rave reviews.  Don't let this put you off.  On the contrary, it's a thrilling drama and everyone we know who's seen it has enjoyed it! 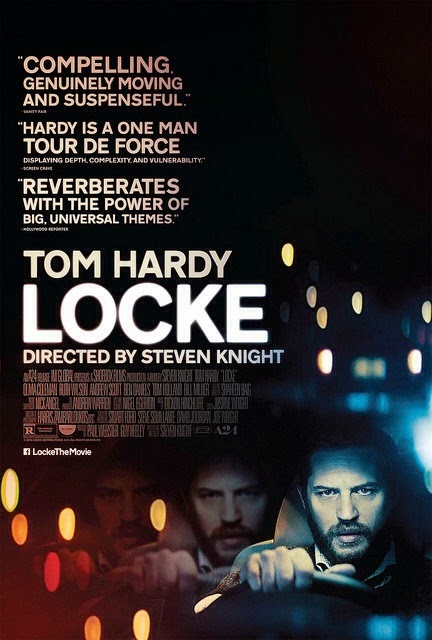